This question sheet is for Science students between the ages of 14 and 18, with an interest in Rocket Science. However, they may also be of interest to amateur rocket scientists everywhere. 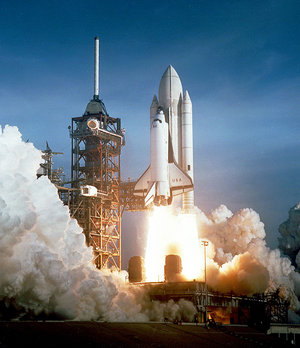 With this explosive mix of chemicals, it's not surprising that space travel is so dangerous.

Given the above, provide solutions to the following.

DO try this at home!